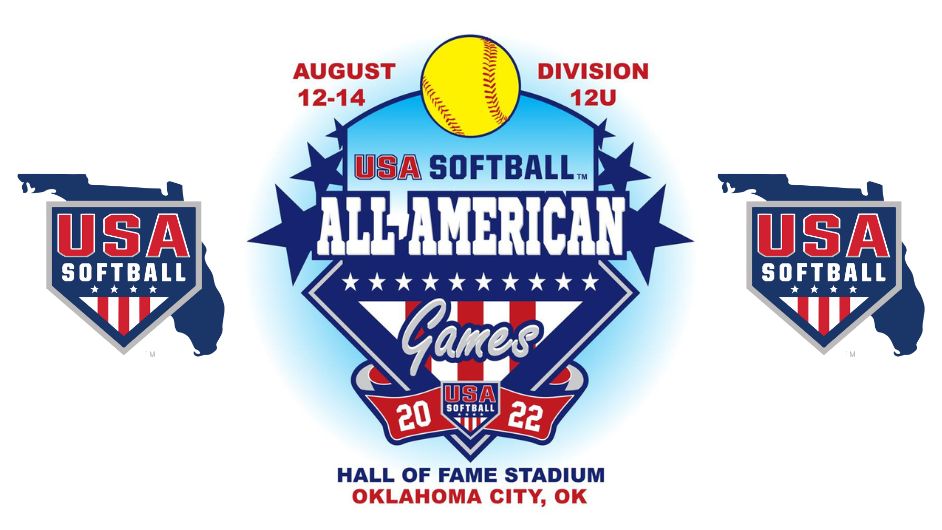 As the games grow closer, we will be posting updates on our social media along with updating this article as we get into bracket play with the schedule and how to watch the young girls competing for the Region 3 Freedom.

The team’s first game will be played in the stadium for a Non-Seeded pool play game against the Region 10 Stripes on Friday at 9 pm eastern and 8 pm central. You can stream the game here.

You can watch all the games here 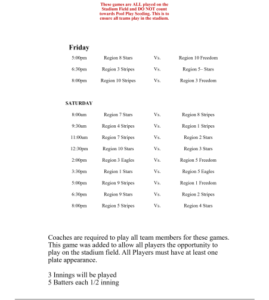 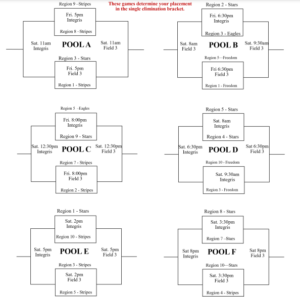 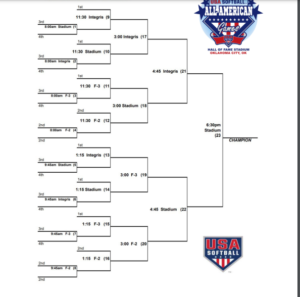 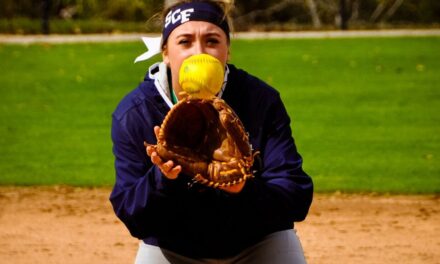 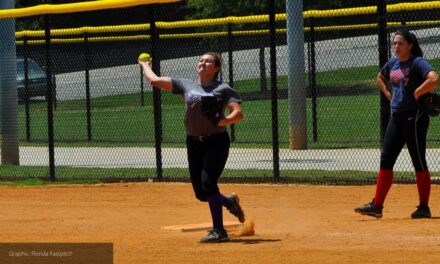 Three Things that could Improve Your Softball Practices 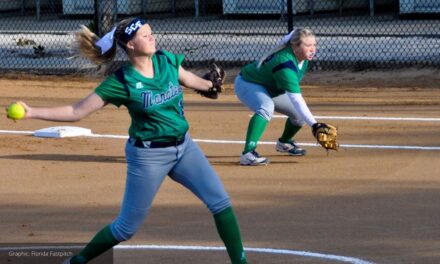 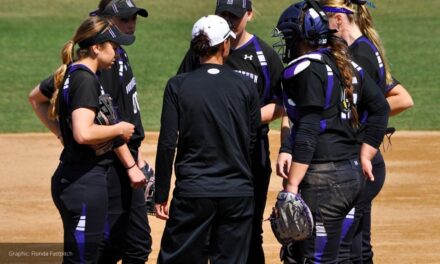