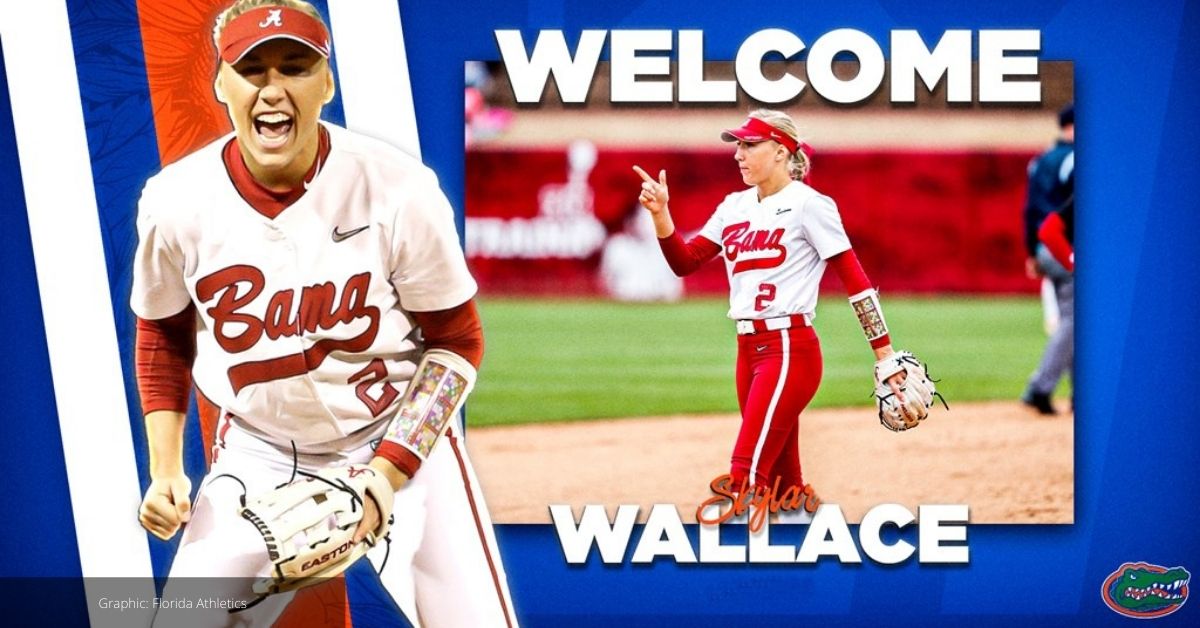 GAINESVILLE, Fla. – The Florida softball program and Head Coach Tim Walton announced the addition of infielder Skylar Wallace Wednesday. Wallace, a transfer from the University of Alabama, is set to join the program this upcoming January.

“We’re very excited that Skylar has decided to be a Gator.” Walton said. “She plays the game with an incredible amount of energy and passion, and we look forward to her bringing those to Florida. This is a tremendous opportunity to coach Skylar and help her achieve all of her goals personally, academically and athletically.”

Wallace comes to the Gators with a wealth of experience on the dirt as she started 68 games at second base her freshman year in 2019, and 22 games of the shortened 2020 season at shortstop for the Crimson Tide.

“This is an incredible opportunity and I am very thankful that I have found a home with the Gators.” Wallace said. “I made plenty of great memories at Alabama and am also thankful for the opportunities I had there, but now I’m focused and ready to get to Gainesville, so I can start building relationships with my new teammates and coaches.”

During her freshman campaign in 2019, Wallace was a consistent contributor in Alabama’s lineup throughout the duration of the season. Her success led her to being named to the 2019 SEC All-Freshman Team and SEC All-Tournament Team, along with NFCA Third Team All-South Region honors.

The left-handed hitter posted a .295 batting average her freshman year and showed signs of growth at the plate in 2020 as she upped her average to .387, posted an on base percentage of .524 and slugged .581 through the shortened 22-game season. 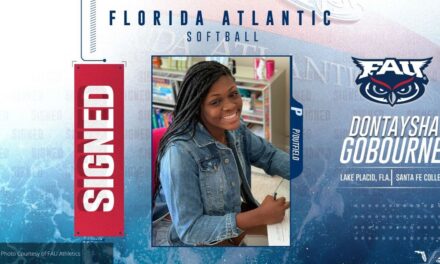 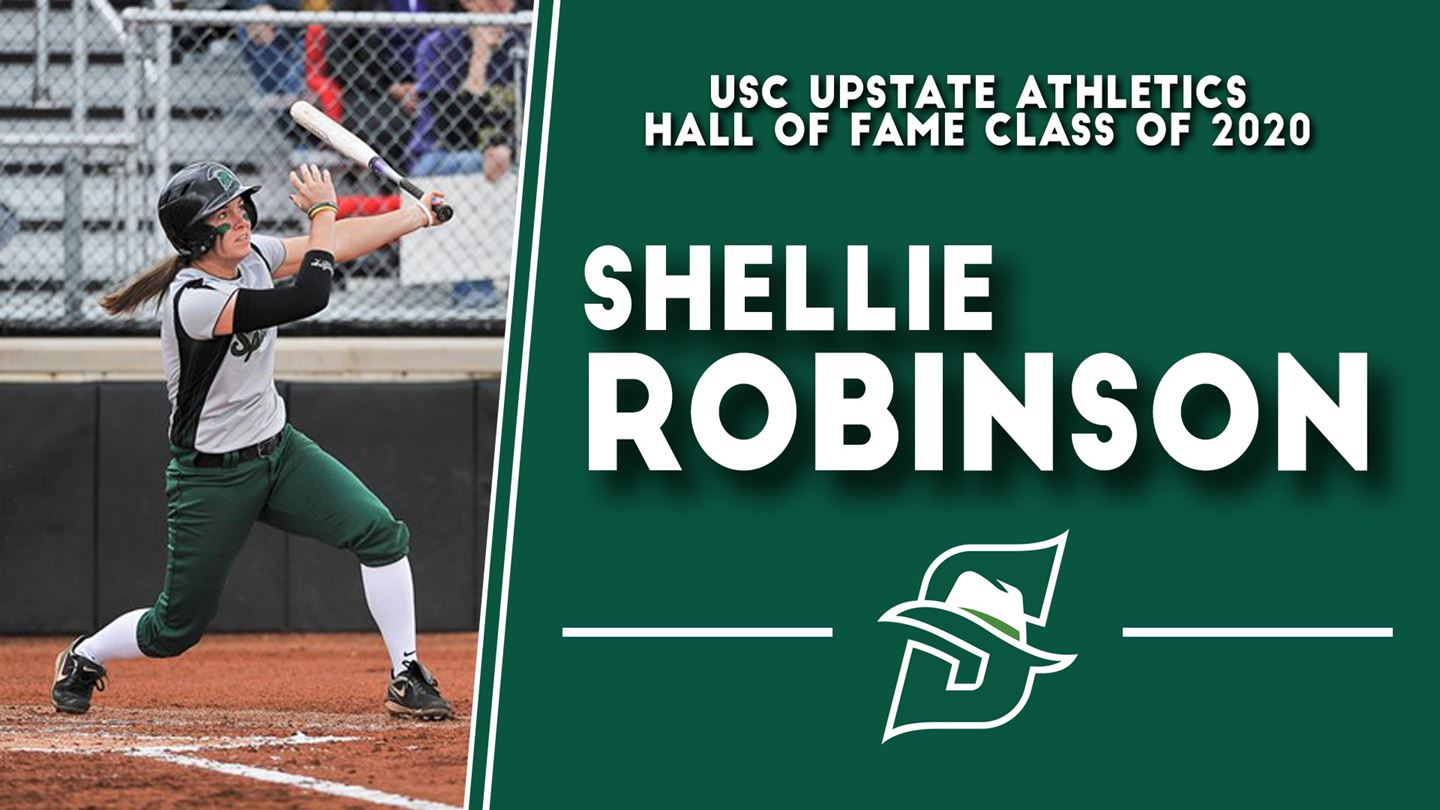 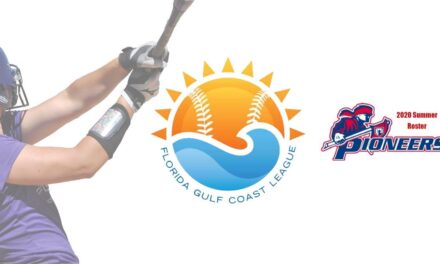 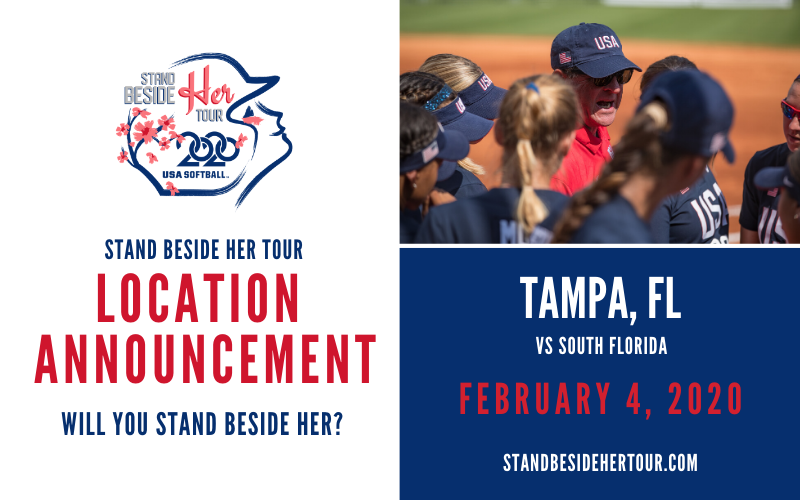