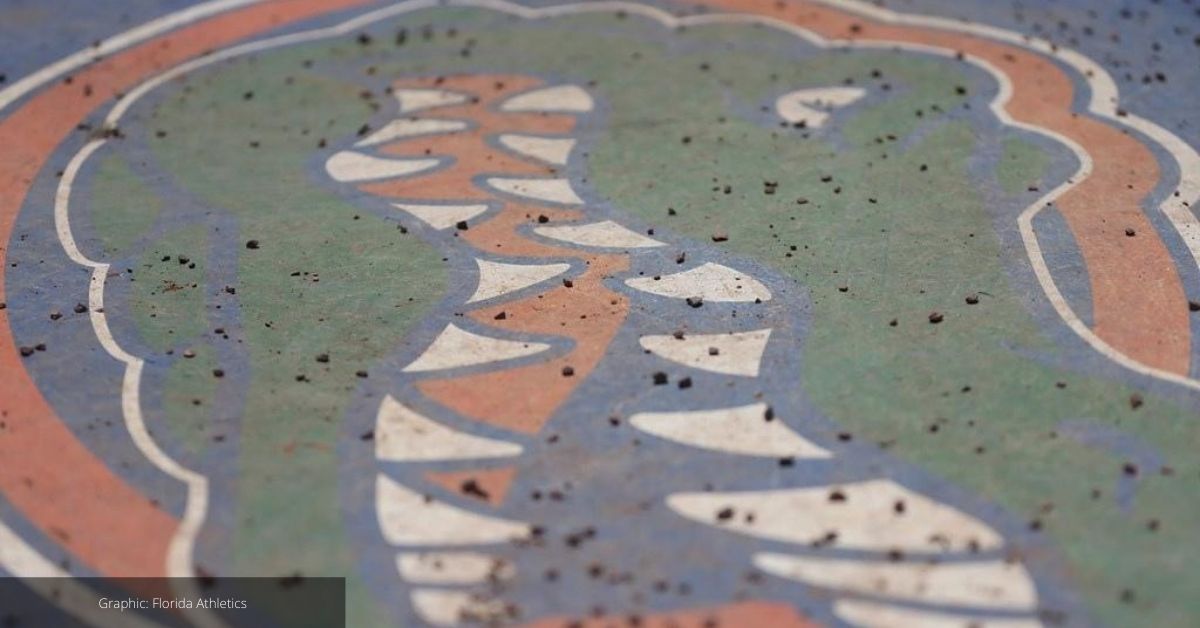 GAINESVILLE, Fla. – Starting August 29, seven former Gators will suit up to play the inaugural season of a newly founded professional league by Athletes Unlimited. The season is set to be played at Parkway Bank Sports Complex in Chicago with all 30 games scheduled to be aired on CBS Sports Network, ESPN and ESPN3.

Florida standouts Kelly Barnhill, Nicole DeWitt, Michelle Moultrie, Aubree Munro, Aleshia Ocasio, Jordan Roberts and Kelsey Stewart will compete in the Athletes Unlimited league for the 2020 season. With seven former Gators in the league, it gives Florida the largest amount of representation from an NCAA program.

“Athletes Unlimited is an innovative sports league that I believe will elevate the game of softball.” Ocasio said. “The game is still the same and the competition is through the roof. But, the dynamics of the scoring system is different. I’m excited for our inaugural season, where we’ll be playing a total of 30 games between 56 athletes on ESPN and CBS Sports.”

The new league, which was announced back in March, offers a unique model that eliminates team owners, general managers and a traditional fixed-team format. 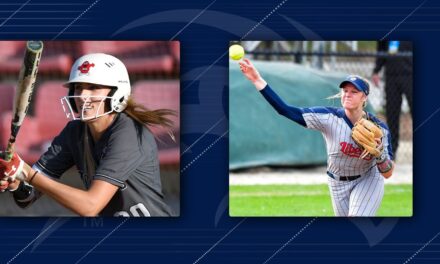 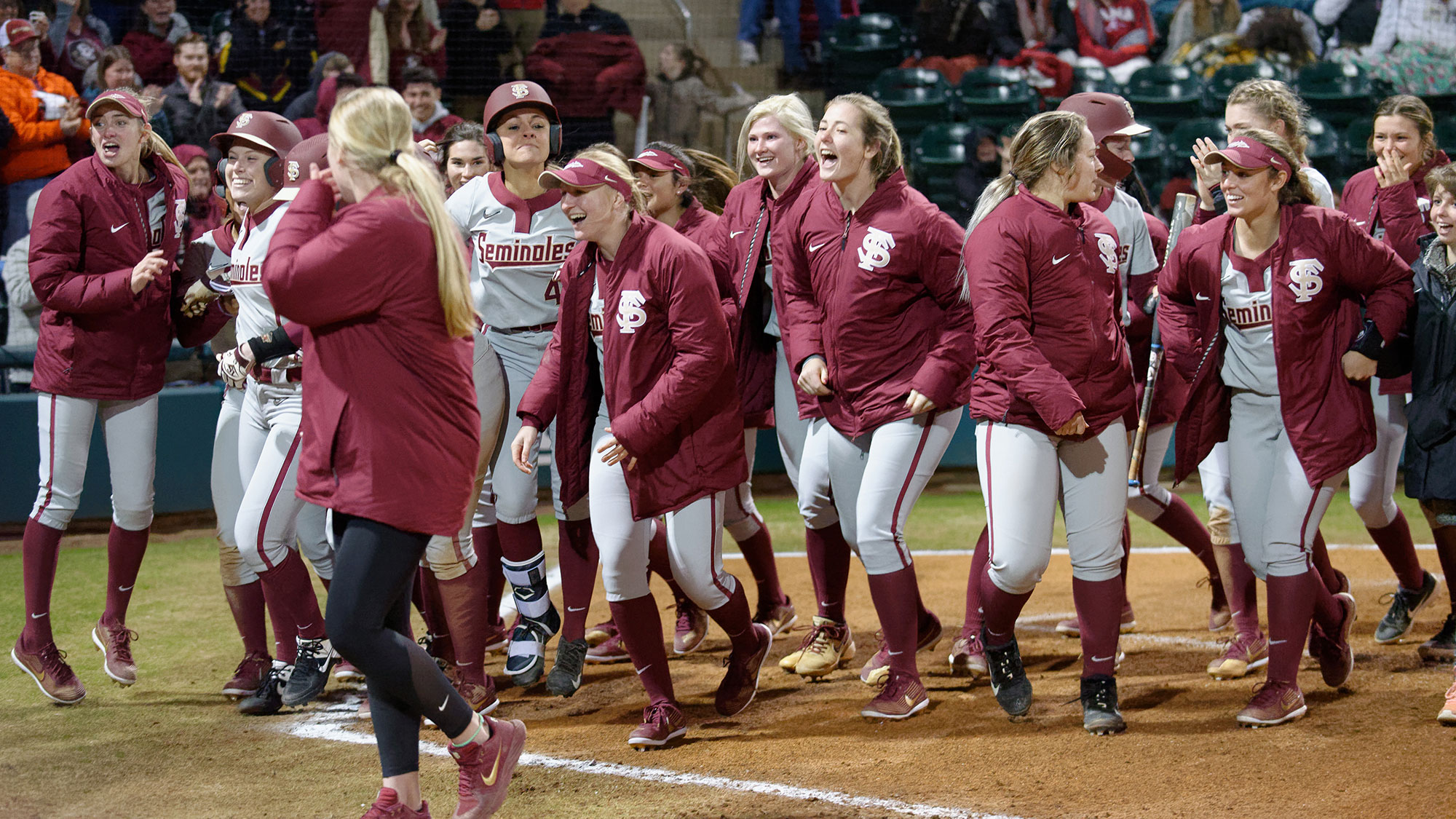 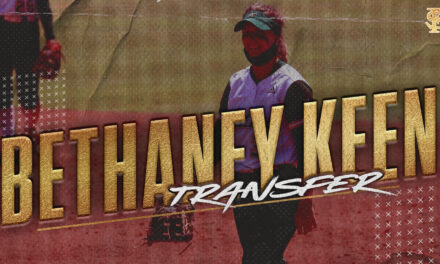 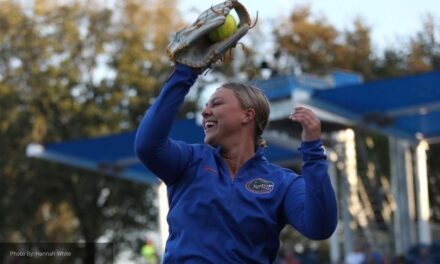