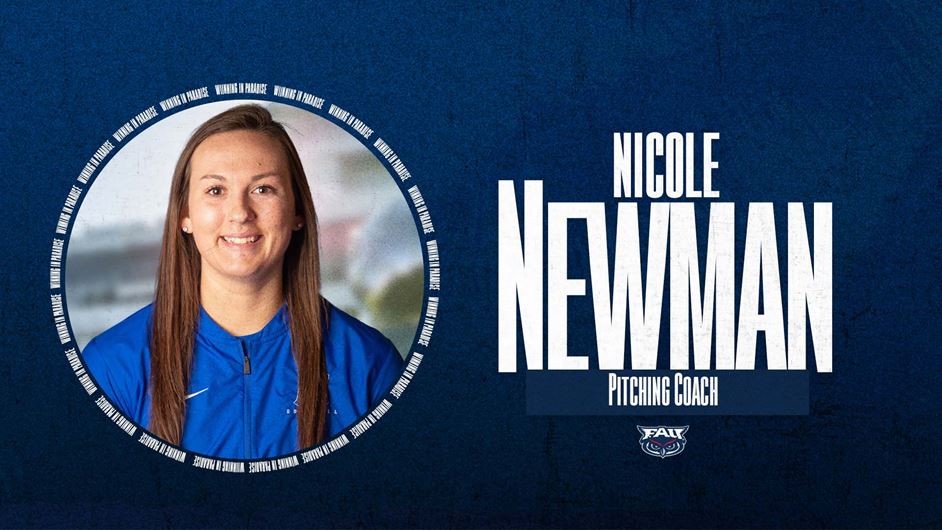 BOCA RATON, Fla. – FAU head softball coach Jordan Clark has announced the hiring of Nicole Newman as pitching coach. Newman comes to Paradise after one year on the Creighton staff and two years on the Minnesota staff, which followed a decorated pitching career at Drake.

“Nicole had an amazing career in the circle and still holds many records to this day,” Clark said. “But there is no doubt that Nicole’s impact for the next generation of pitchers is what I’m the most excited about. She brings a calming presence and an extensive knowledge of how she plans to develop pitchers at an elite level. Nicole comes highly recommended from some of the best pitching minds in the game. I am thankful she chose to join our staff.”

Before switching over to the coaching ranks, Newman was a 2019 NFCA First Team All-America honoree for Drake, the first NFCA First-Team All-American for the Bulldogs in program history. A dominant force in the circle, Newman recorded some eye-popping statistics. In her senior season, Newman set the NCAA Division I record with five perfect games, which still stands today, and led the nation in strikeouts (423), while ranking third in the nation in ERA (1.07). For her career, Newman pitched to a 93-33 record with a 1.72 ERA and 1,223 strikeouts in 787.2 innings pitched. She still holds career records at Drake for both wins and strikeouts.

“I am beyond grateful for this opportunity, and I am excited to be a part of Jordan Clark‘s staff,” Newman said. “I love the vision she has for this program, and I know she will do an excellent job leading. Coach Joan Joyce was one of the greatest pitchers and pitching minds in the game. I am honored, and I am looking forward to building on past traditions and success as we follow in the footsteps of one of the legends in our sport. I love that I am going to be surrounded by so many amazing people and ambitious young women. I cannot wait to keep building something special with this program in Paradise!”

During her time as a graduate manager at Minnesota, Newman was part of a staff that led the Golden Gophers to a 31-13 mark in 2021. The Golden Gophers ranked 26th in the nation with a 2.06 team ERA in the 2021 season. 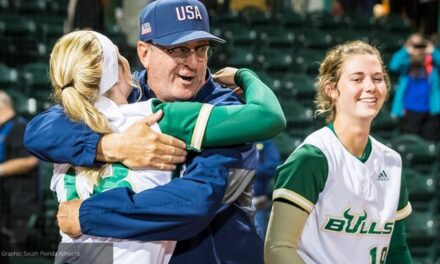 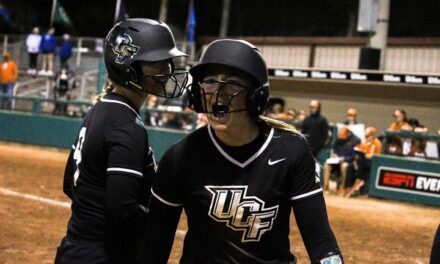 UCF Returning to Clearwater Invitational in 2023 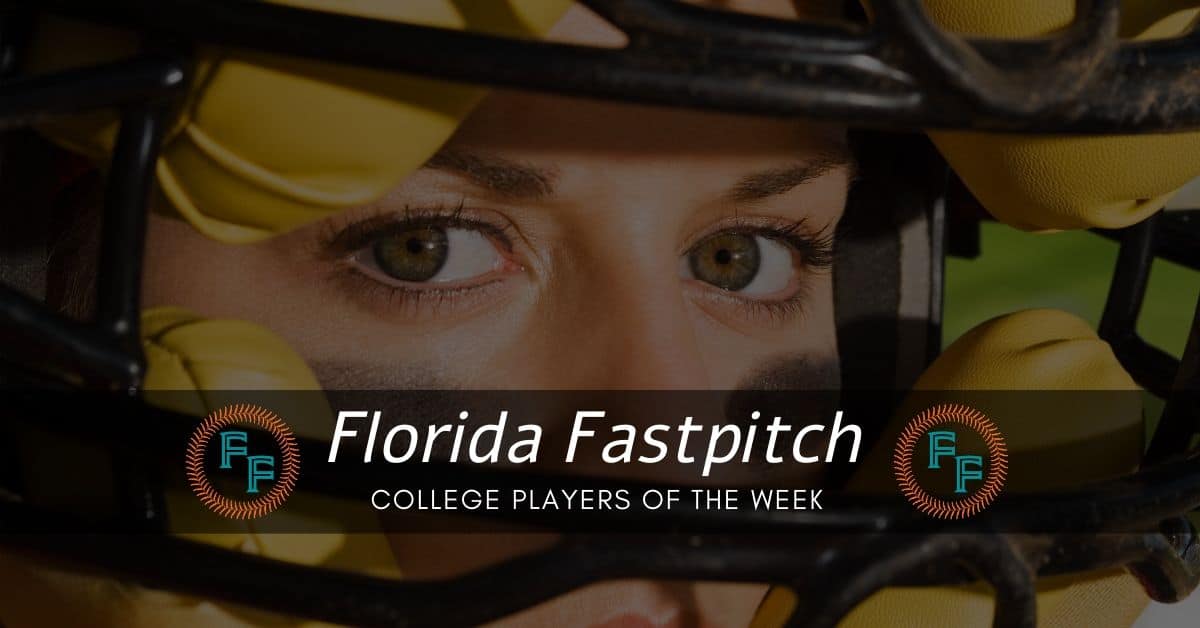 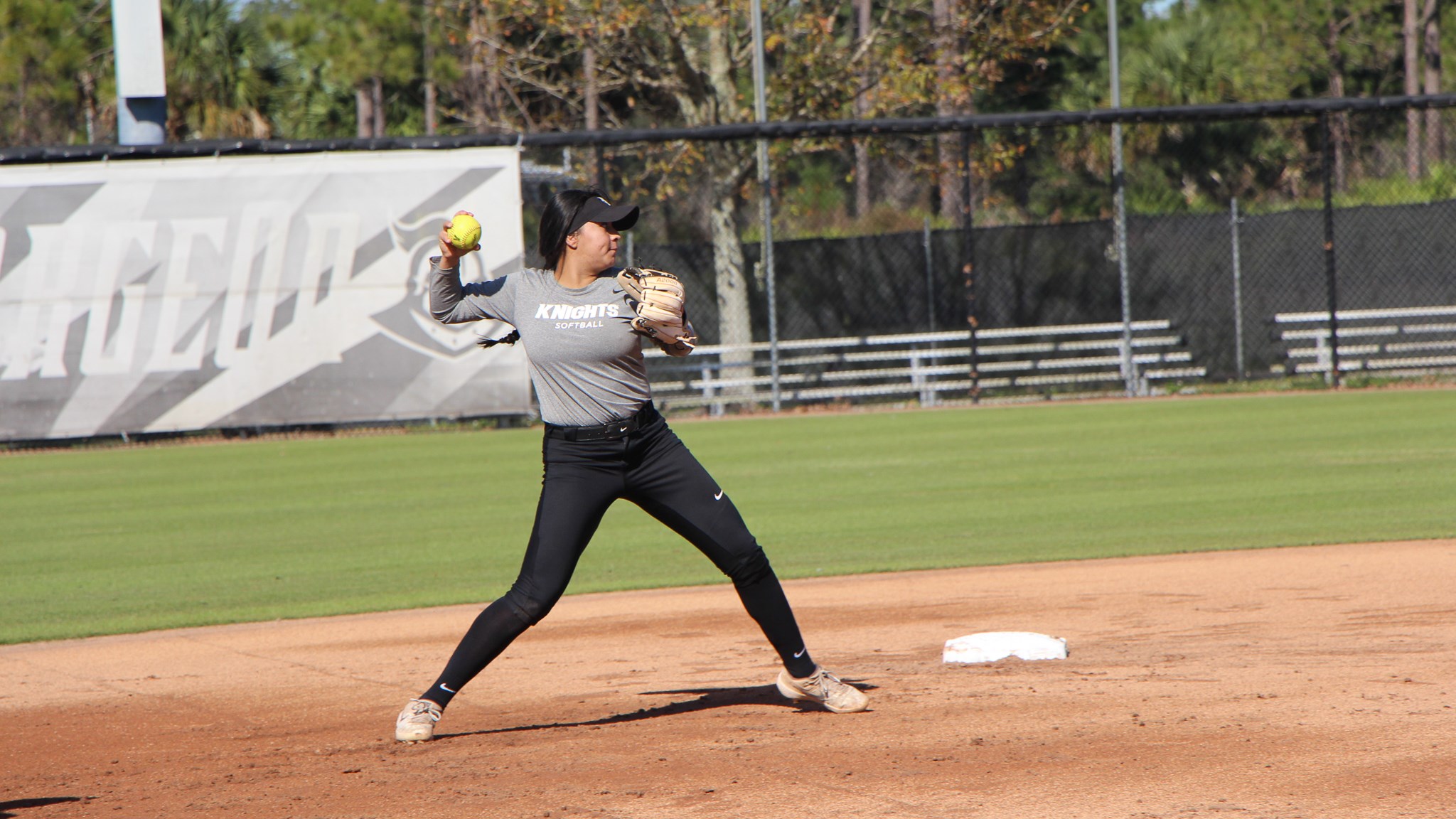