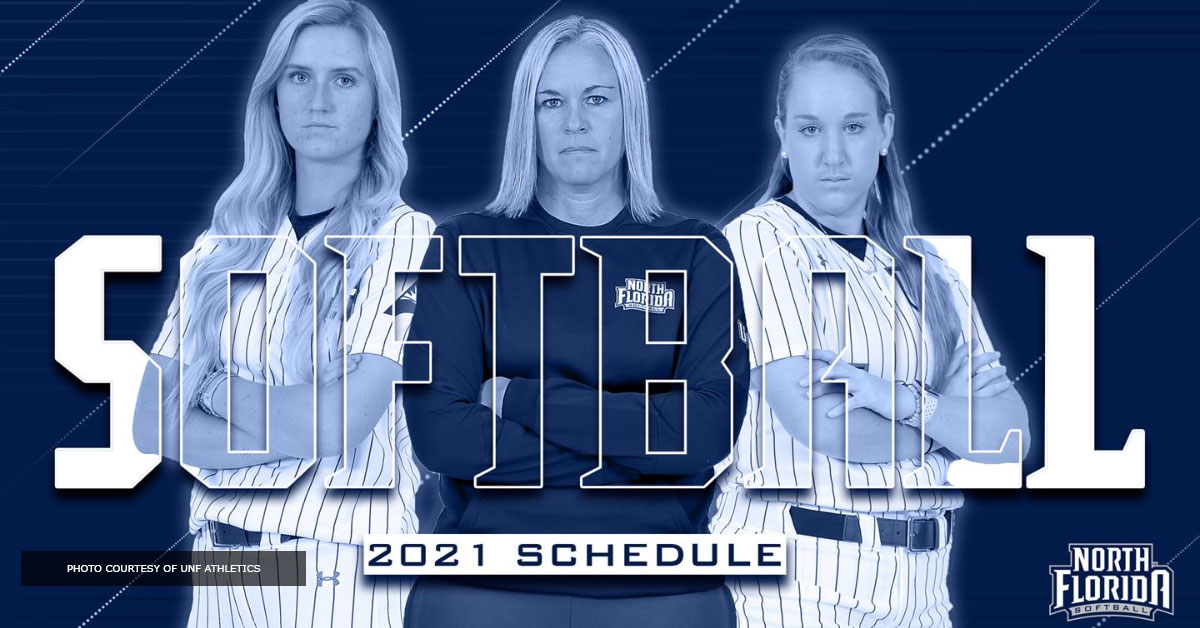 The Ospreys will travel for just 12 games and plays the entire regular season schedule in the state of Florida. North Florida takes on two Power Five teams and hosts two tournaments this season.

“After having our 2020 season cut short, we are really looking forward to getting back on the field to play outside competition,” said head coach Marcie Higgs. “This year will definitely be a little different with all of the precautions we are taking, but we were still able to put together a very competitive schedule and are excited to play a lot of games on our home field.”

The Ospreys open the 2021 season with a home tournament Feb. 12-14. North Florida hosts Illinois State and Power Five team Boston College in the home opener. It will be the first meeting against BC and just the second versus the Redbirds.

North Florida hosts Florida for the first time on February 24. UNF and the Gators have faced off nine times, but they have all been in Gainesville. Florida owns a 9-0 series lead.

UNF begins March with its second tournament of the season March 5-7. The Ospreys co-host the March tournament with crosstown rival Jacksonville. Maine, USC Upstate, Florida A&M, Georgia State and Buffalo travel to Jacksonville for the tournament. The full schedule is slated to be released soon.

This season, the ASUN will move to divisional play with the Ospreys joining Jacksonville, FGCU and Stetson in the south division. The teams will face off in three-game weekends for home and home series and then face off with Liberty and North Alabama on two other dates.

North Florida begins league play at home, hosting Jacksonville (March 13-14) for the first meeting of the River City Rumble series. The teams then face off again at JU on April 10-11. After a doubleheader at home with UCF March 17, the Ospreys end March on the road with three games at FGCU (March 20-21) and three games at Stetson (March 27-28).

The Ospreys play host to FGCU on April 2-3. With a quick trip to UCF slated for April 14, UNF then hosts Liberty, Stetson (April 24-25) and  North Alabama the first weekend in May.

GETTING TO KNOW UNF 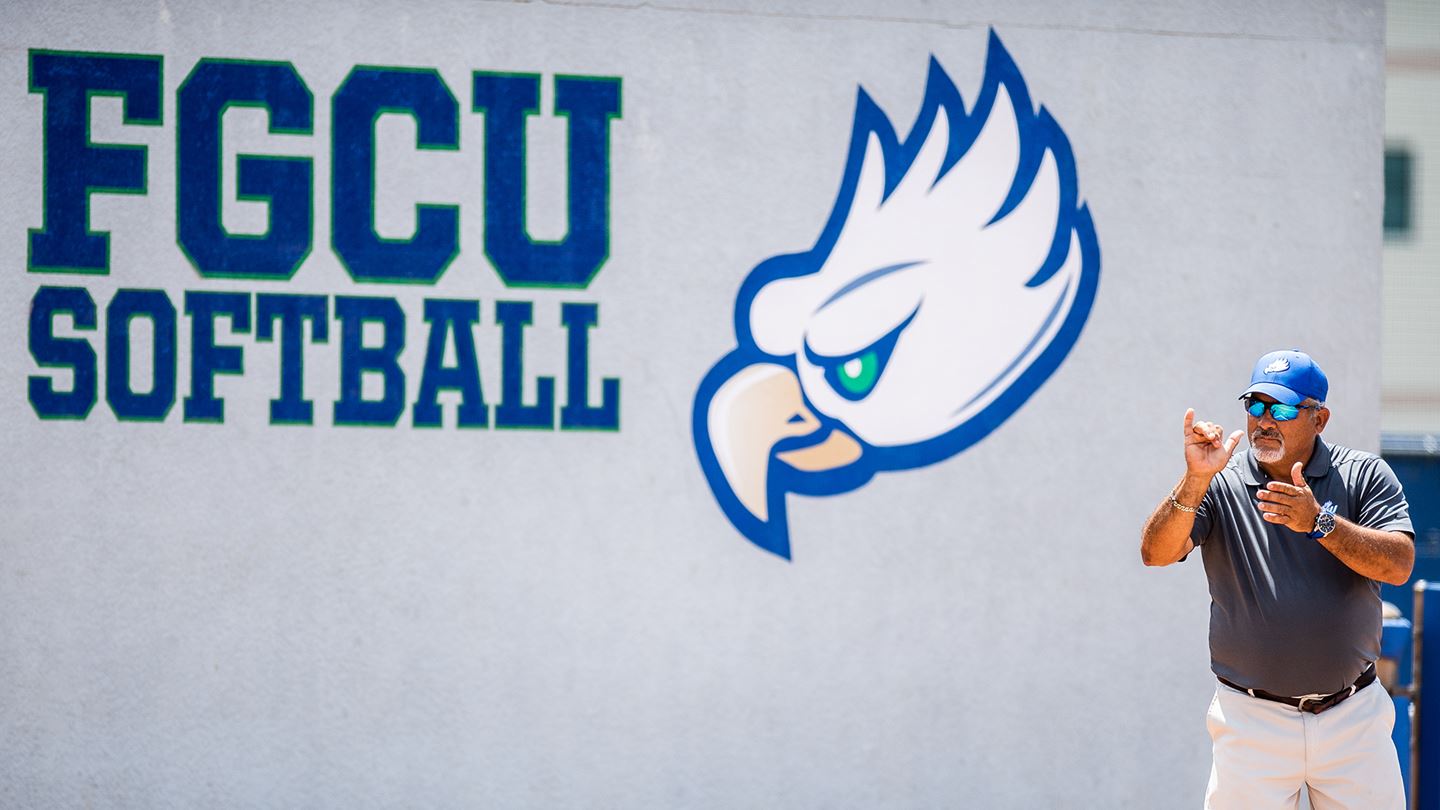 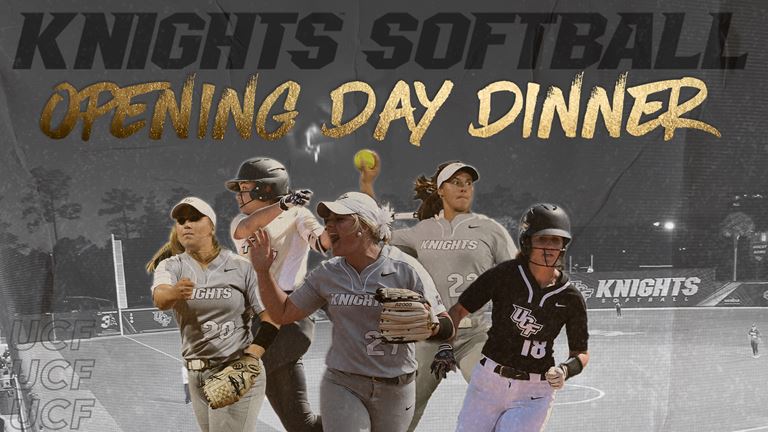 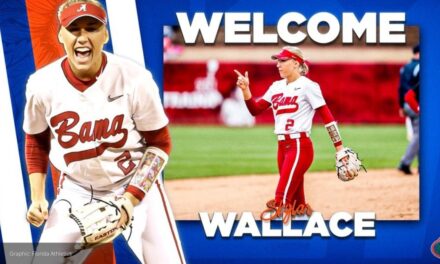 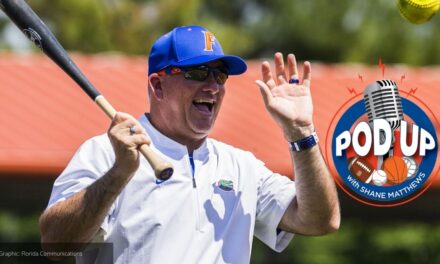 Tim Walton appears on pod up with Matthews