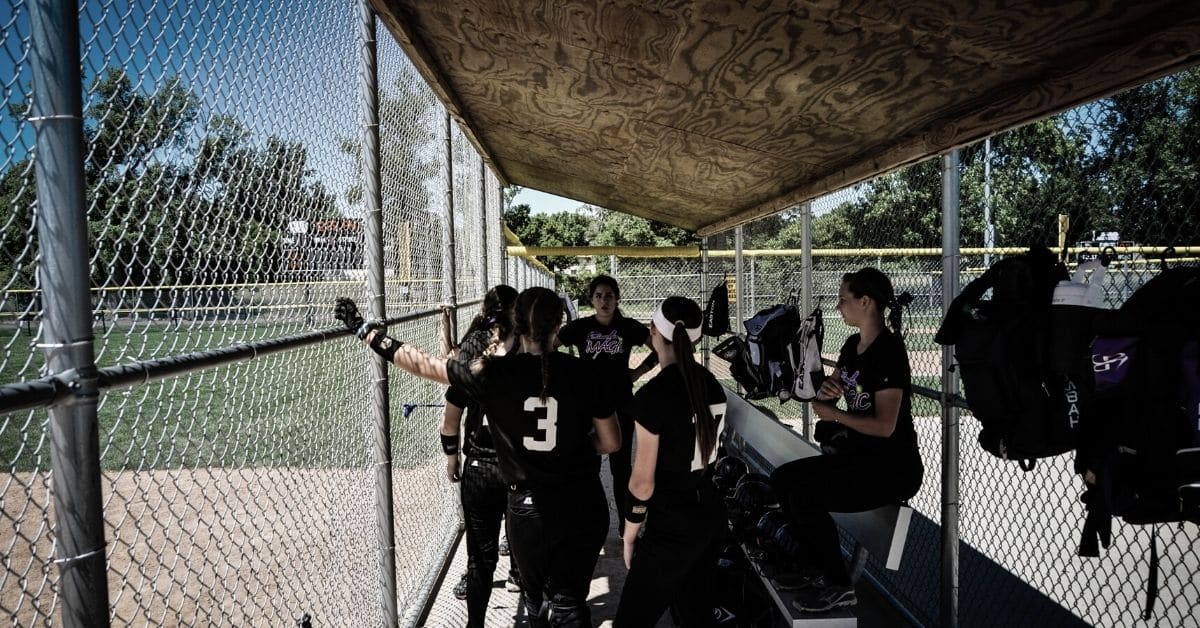 There are many different roles in the game of softball. There are nine positions on the field, and each position requires different knowledge and responsibilities to be executed by the player filling that spot. You will rarely see exactly nine players on a roster. The average community and travel ball roster will carry 12 to 13 players. College teams have an average of 22 players. If the designated player (DP) role is used, ten positions are then filled, which means 12 players sit on the bench every game at the college level. Just like how players are responsible for their role in the field, the players play a role in the dugout on the bench as well.

The part of a bench player is often overlooked. If the bench players buy into their role, their position can make a huge impact not only on the team but also on the outcome of the game.

Sitting on the bench sucks. No one ever wants to do it. But unless a team carries exactly nine or ten players, which rarely happens, someone at some point in time will find themselves in the role of a bench player. Instead of being bummed out and feeling like bench players don’t contribute, the first step is changing your attitude. Ever heard the saying, “fake it until you make it?” Even if you don’t want to, you have to.

It takes an entire roster and coaching staff to win a championship. It can’t be done with just the nine or ten starting players alone. Think back to any Women’s College World Series game you’ve watched or attended. The noise from the dugout is more often louder than the crowd. Teams feed off the energy, especially the energy from teammates.

There are also other roles dugout players can serve beside some extra noise to rattle the opposing team. Charting pitches offensively and defensively are becoming standard for dugout players. Tracking and recording pitches help identify opposing pitcher tendencies and sequences that will help the hitters. Tracking your pitcher will help to determine what the opposing hitter’s weaknesses are. Dugout players can also grab a glove between innings and play catch with the outfielders down the line to keep their arms warm. Or, if you want to get some extra work in, grab a bat and take some swings to be ready for a potential pinch-hit role. There is always something that a dugout player can do. It will keep you engaged in the game and prepared for when you get called upon by buying into your role.

It takes an entire roster and coaching staff to win a championship. Be present, accept your role, whatever that may be, buy-in, and be the best at it. 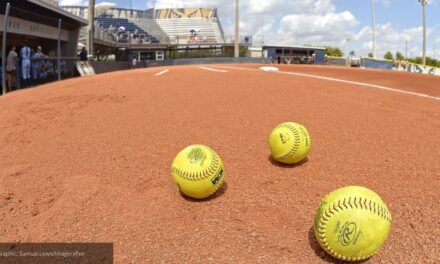 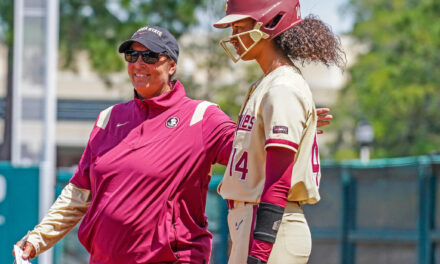 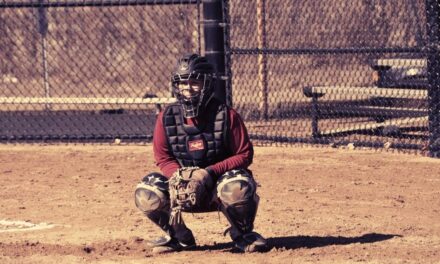