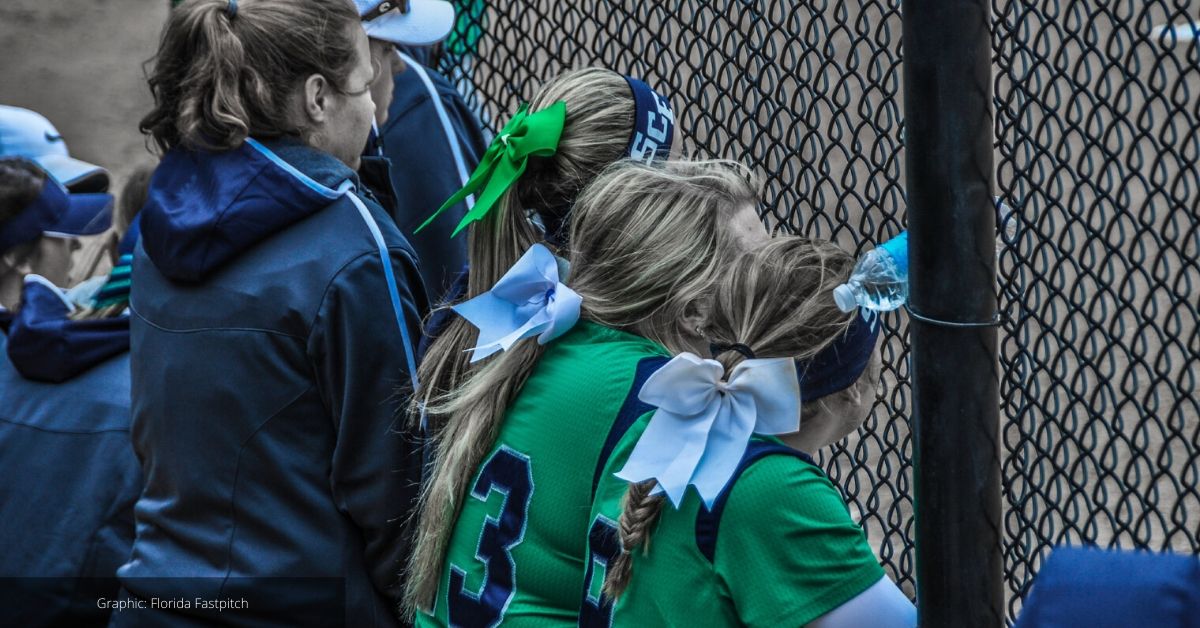 You don’t have to like all of your teammates, but you have to be able to play with them. Something just about every athlete has heard from a coach at some point in their playing career. It couldn’t be more accurate. No matter what level of softball someone plays, there is bound to be at least one instance where teammates don’t get along. It’s common, and it’s more than okay as long as players don’t let it affect the team.

Athletes, especially those in their teen years, undergo many different mood and behavioral changes. It’s all part of growing up. Some of these mood and behavior changes include mood swings, attitude changes, body changes, hormones, drama, gossip, priority changes, softball and school stresses, you name it, and it happens.

There is a 100% chance that when you bring 12 or more driven athletes together for a season where they practice, travel, play, and hang out together on and off the field, there is going to be some conflict. It is common and happens on every team. So if you are a coach reading this article and can relate, don’t panic because chances are you are not alone.

How should coaches deal with conflict among the team? There are several different ways to go about it. First, at the beginning of the year meeting, no matter what group you find yourself coaching, address it by outlining some team rules and standards. Implementing a 24-hour rule has helped many teams deal with conflict. If you have a problem with someone on the team, you have 24 hours to confront them about it. If the 24 hours passed and you didn’t face them, then the problem must not have been as big of a deal, and it’s your responsibility to let it go since the time window had passed. This rule holds teammates accountable, addressed issues in a mature and upfront way, and can create trust among the team.

There is always something going on in our lives outside of the sport. Whether it is a game or practice, players need to know when to let go of the emotional baggage. If outside factors come to the field with a player, the game will eat them alive. If a player’s mind is on external factors, they are taking themselves away from the competition. The distraction is taking away from their teammates as well. Every athlete needs to find a way to unplug from the world when they are on the field. Make sports a haven, where when a player steps onto the field – between the chalk lines, nothing else matters except the game and their teammates. 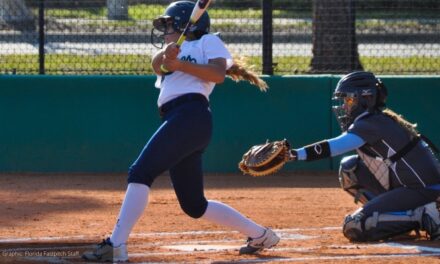 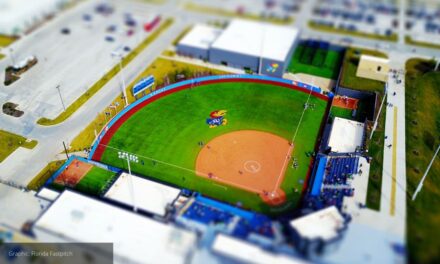 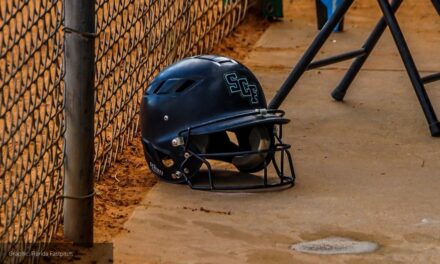 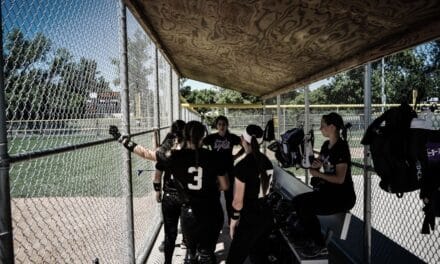 Morning at the fields... - #softball #softballlife