How Much Pitching Practice is Too Much? 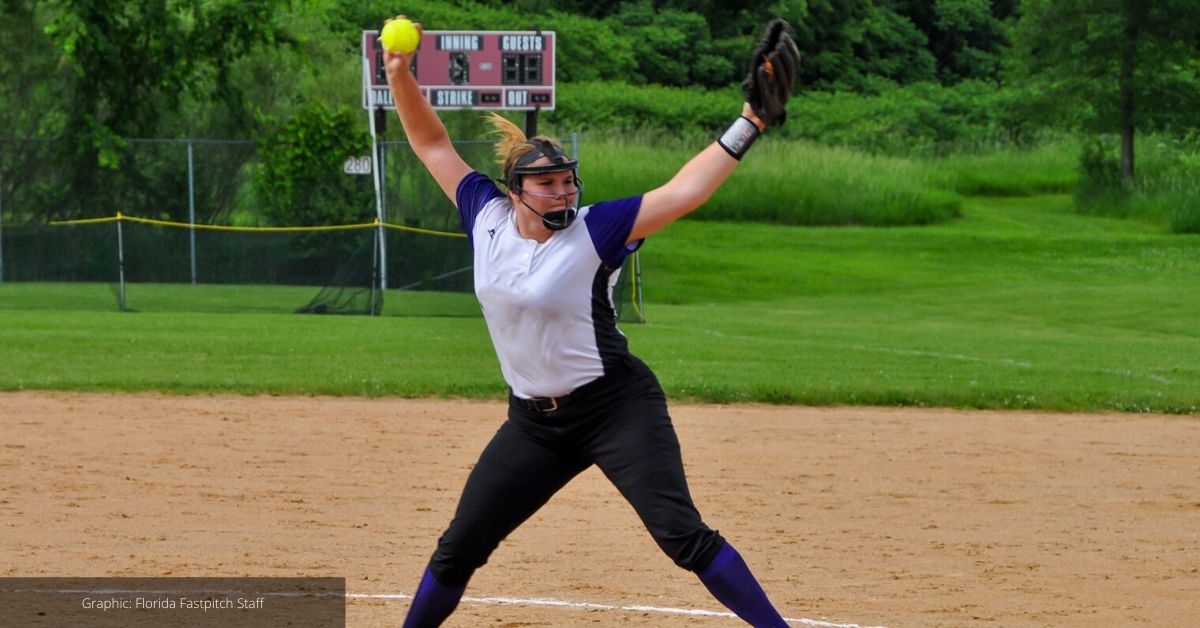 A common question parents of pitchers ask is how much should their daughter be practicing pitching? It’s a question that is commonly asked by players to the instructor of the pitcher, and one that can be answered in 100 different ways depending on instructor preference. But let’s dig deeper into this question and not only develop our answer but also understand the purpose behind pitcher practices. Pitching is a craft that developed over time. It takes discipline, hard work, and focus from the pitcher because pitcher practices rely solely on repetition. We spoke with former Professional Player and NPF champion Sara Moulton. Below you will find her responses to each age level.

Let’s break down the different age levels of softball so parents and coaches can evaluate pitcher expectations at these levels and understand what their pitcher responsibilities are. We are going to assume pitchers at all levels have a pitching instructor. If not, we would encourage that you invest in one for your daughter if she has a future in pitching.

8U-10U Level: At these levels, pitchers should be working on developing the fundamentals and mechanics of pitching. It is encouraged that pitchers at these levels start working with an instructor so they can learn the proper mechanics and body positioning for the fastball. Instruction work at these levels can take place in one on one lessons, camps, or clinics. The number of practice days at these levels is going to vary from pitcher to pitcher. We encourage that the beginners throw less on their own and more with instructor eyes on them. Bad habits start to form when beginner pitchers practice on their own. Once pitchers get the hang of the fundamentals and mechanics, it is encouraged they throw with an instructor once a week, or every other week, and a few times on their own. They aren’t getting worse by not throwing, because those bad habits aren’t forming.

12U-14U Level: Pitchers graduate from the 11″ ball and move up to the 12″ ball at the 12U level, and the mound moves back five feet (40 feet) from where they were in 10U (35 feet). 14U pitching rubber will move back another three feet (43 feet) from the 12U level. Pitchers at these levels should be consistently working with instructors on proper mechanics for their fastball, spotting the fastball to corners, throwing a changeup, and some may even begin to develop a third pitch. Pitchers at these levels should be checking in and seeing an instructor every other week based on preference, and throwing an additional three times a week on their own.

16U-18U Level: At these higher age group levels, pitchers are probably already looking at and communicating with the colleges they wish to or will be attending (if within the NCAA recruiting rules). It’s encouraged to communicate with the college pitching coach and pick his/her brain about things they want you to work on before you get there. We know there are rules with communication between recruits and college coaches, so we encourage you to send your pitcher’s current pitching instructor to serve as the middle man. It will be vital that he/she is kept on the same page, seeing as you won’t be working with the college pitching coach until you get there. Pitchers at these levels should have mastered the fastball, change up, and a third pitch. Depending on the pitcher, some may have an additional fourth or fifth pitch in their arsenal. Speed and power work is recommended at these levels because pitchers will have grown into their bodies and will be looking to tap into the speed category. There isn’t a prescribed amount of instructor and pitcher practices at these levels; it’s based on what you’re working on and how often you want to. Some pitchers may work with instructors once or even twice a week with an additional three days on their own.

Collegiate Level: The amount of pitching practice at the collegiate level is going to vary based on what school the athlete attends and the pitching coach’s preference. During the fall season at the DI level, the softball team is allowed 20 hours of practice a week. If you break that up into five days, that’s four hours a day that can be softball related. There will be days with an hour or two of weight lifting and conditioning, depending on the school. Pitchers could throw five days in a row, five days a week, four days a week, every other day, for three, two, or one hour a day, etc. It’s hard to predict what college pitcher schedules will look like until you are there. But, if you want to get ahead and on the right track early, start communicating with the coach before you arrive.

These are useful guidelines for pitchers and parents to follow or evaluate as they move through the levels of softball. These guidelines are for the off-season training months. Adjust accordingly for the summer season months. It’s hard to develop pitches and work on specifics in-game settings, but that’s a post for another day. The bottom line, perfecting the craft of pitching takes time, practice, and money. The more you put in, the more you will get out. 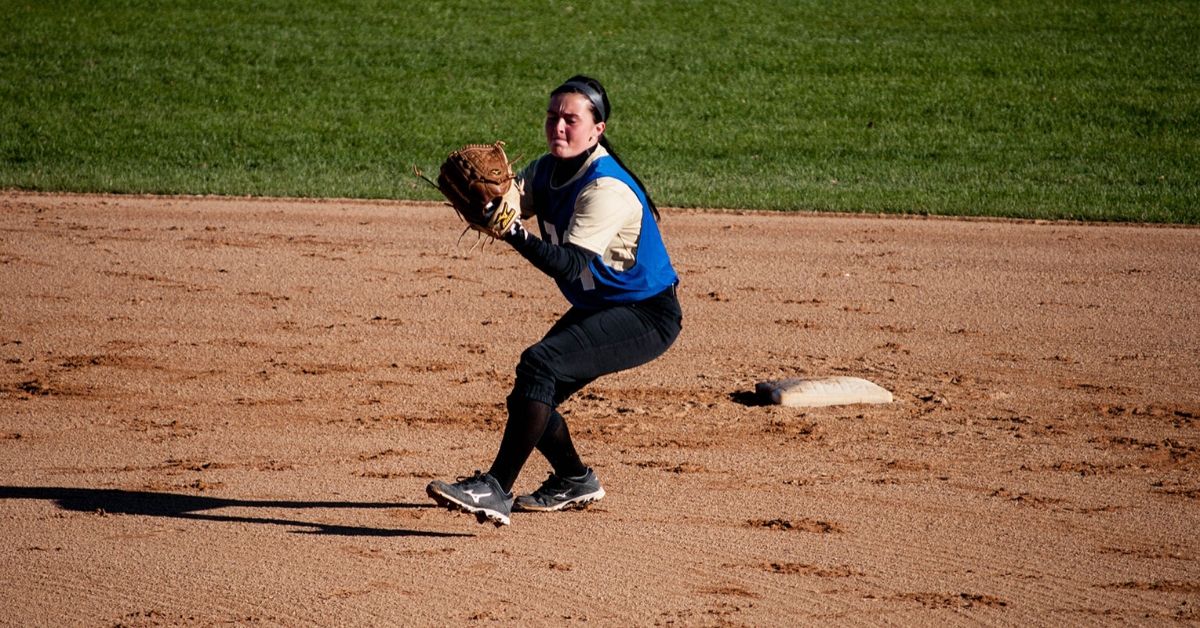 Softball Coaching Tips: Use the 70% Rule in Softball Practices 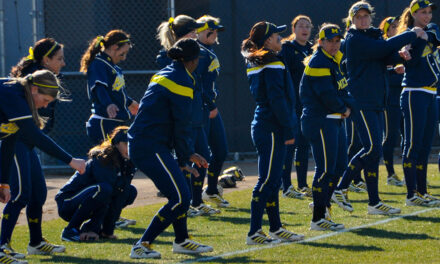 One Free Simple Tip to Improve your Game 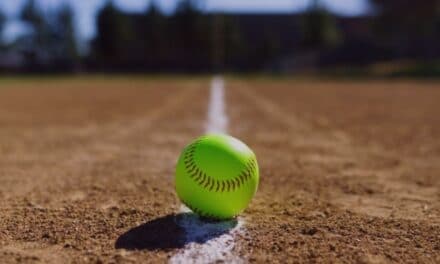 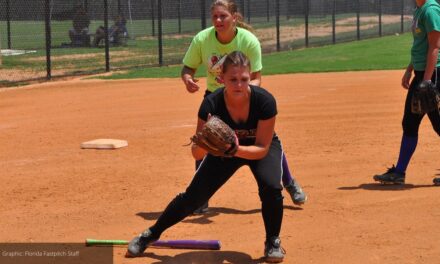 How to Pick the Right Club or Team for Your Daughter